Every game is played with some of the rules, every player is requested to follow these rules to play the game and win. Same as any other sports baseball also has some rules and regulations. 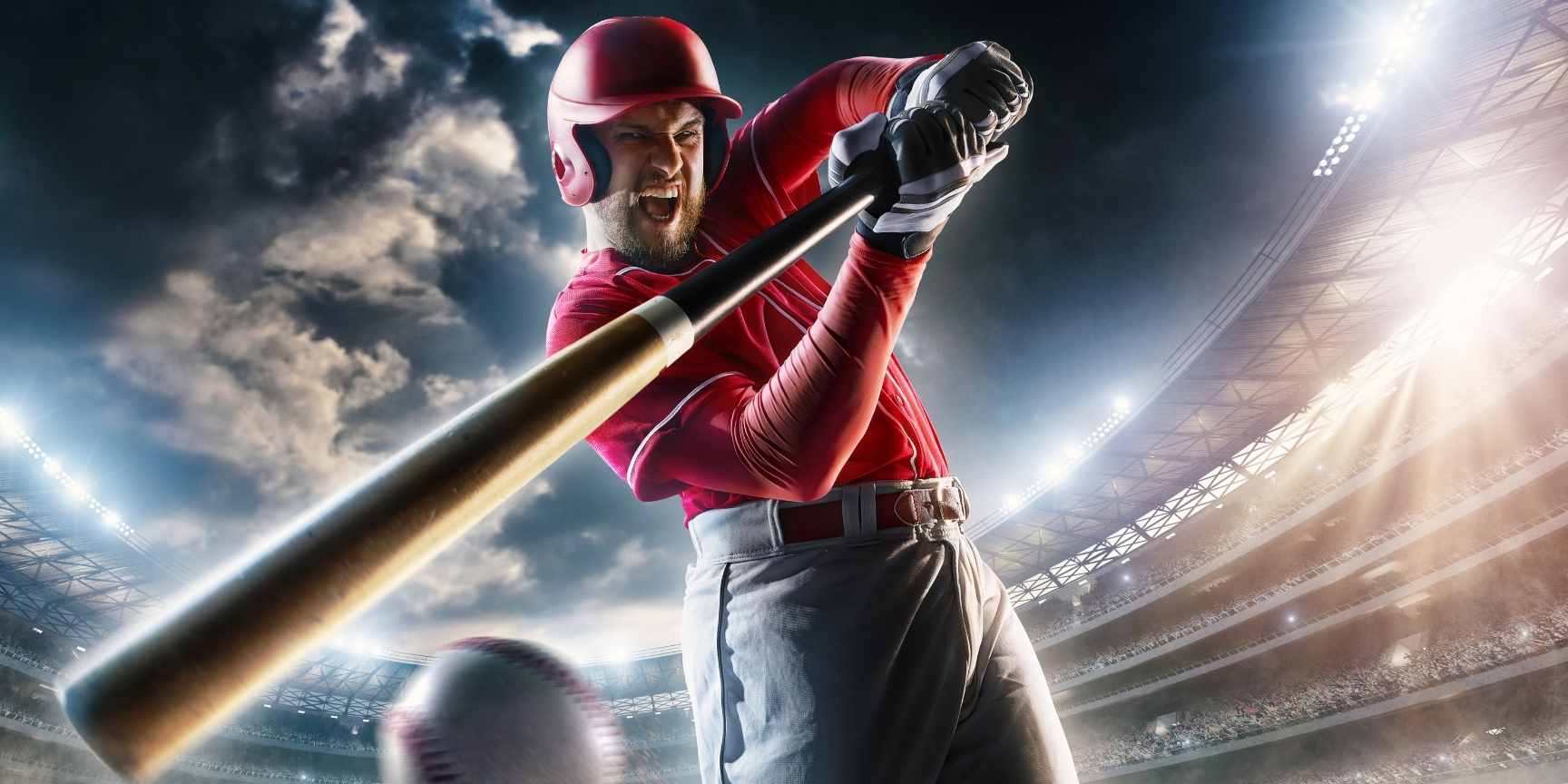 There are many rules in baseball that keep on changing from match to match. But there are some basic rules that always remain the same. Not only the people who play need to know the rules but also the ones who are interested in watching it.

Rules are different between any two games. It differs in all the games, also important to be followed while playing any of the games. There are many basic and important rules of baseball that help the judges to decide your chance of winning or losing.

Here are some of the rules of baseball, that people should know

Rules of the Baseball